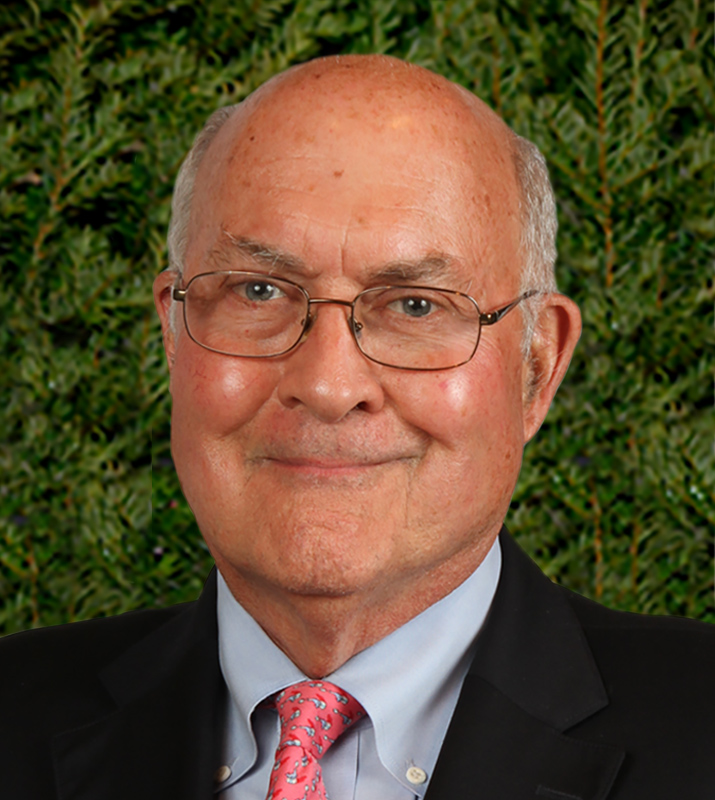 Board of Directors (2022-2025)
Managing Director, Morgan Stanley, (ret).
Trustee & Chair of the Investment Committee of the Algernon Sydney Sullivan Foundation

David Farrand retired as a managing director at Morgan Stanley & Co. in 1993. His volunteer work has included serving as Trustee, and later President, of the Scholarship Fund for Inner City Children, Newark, NJ.

In the Episcopal Diocese of Newark, he has served as Executive Director for Planned Giving, Trustee of the Episcopal Fund and Diocesan Properties, and as Chair of the Fund Development Council. In the wider church, David has been a Field Representative in Philanthropic Services for the Episcopal Church Foundation, New York, NY.

Currently, he is a Trustee and Chair of the Investment Committee of the Algernon Sydney Sullivan Foundation. David graduated from Franklin & Marshall College with a BA in Accounting.

Return to the Board of Directors